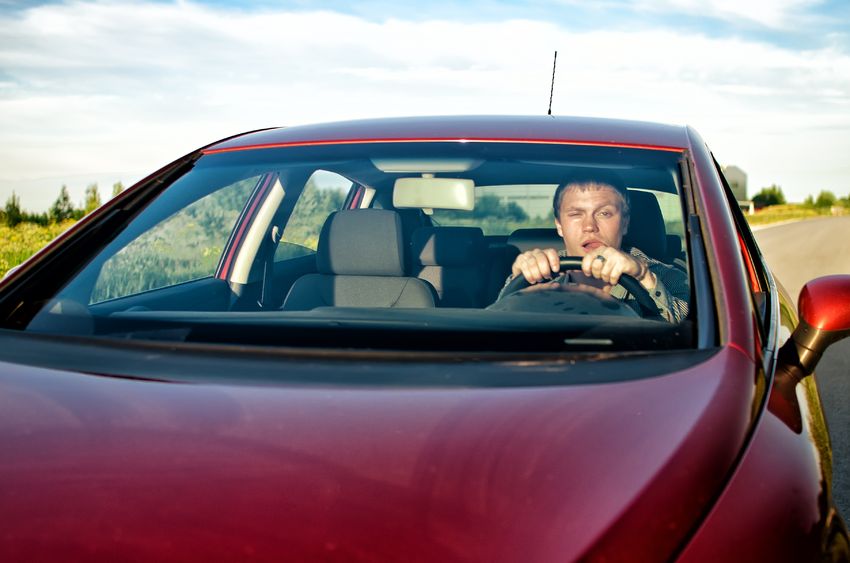 The following is the latest blog in our series on car accident claims. Thousands of accidents happen every day and the majority of us have no idea of what to do, how to get help and what our rights are. This series will supply some answers.

According to the National Highway Traffic Safety Administration (NHTSA), in 2015, somewhere in the vicinity of 35,200 individuals were car accident fatalities. This is an almost eight percent increase over 2014. That number also makes 2015 the most dangerous year for roadway accidents since 2008.

Auto manufacturers are insisting their safety features are the latest and greatest. So why are we still seeing high numbers of accidents and people dying because of them?

You may be surprised at one of the reasons.

Dr. Mark Rosekind, an administrator at NHTSA, believes these numbers are directly related to a rise in miles driven. In a press release from NHTSA, Dr. Rosekind said, “As the economy has improved and gas prices have fallen, more Americans are driving more miles.” He also points out that it is not completely the number of drivers behind the wheel, but drivers reacting to traffic. “Ninety-four percent of crashes can be tied back to a human choice or error, so we know we need to focus our efforts on improving human behavior while promoting vehicle technology that not only protects people in crashes, but helps prevent crashes in the first place.”

The price of gas did drop significantly in 2015. This could encourage drivers to buy more fuel leading to more time on the road. It is likely not a coincidence that alongside this fact fatalities increased. In 2014, there were 1.08 deaths per 100 million miles driven compared to 1.12 the following year.

The numbers also show that the largest group of victims in traffic fatalities are cyclists and pedestrians. An NHTSA report reveals a 10 percent increase in pedestrian deaths throughout 2015 and a 13 percent bump in the death of cyclists. This reinforces the need for drivers to take care to watch out for more than other cars in their peripheral vision.

If you or someone you know has been involved in a serious car accident, you should get legal help immediately. An experienced car accident lawyer will assess your situation and determine your options with a free consultation.